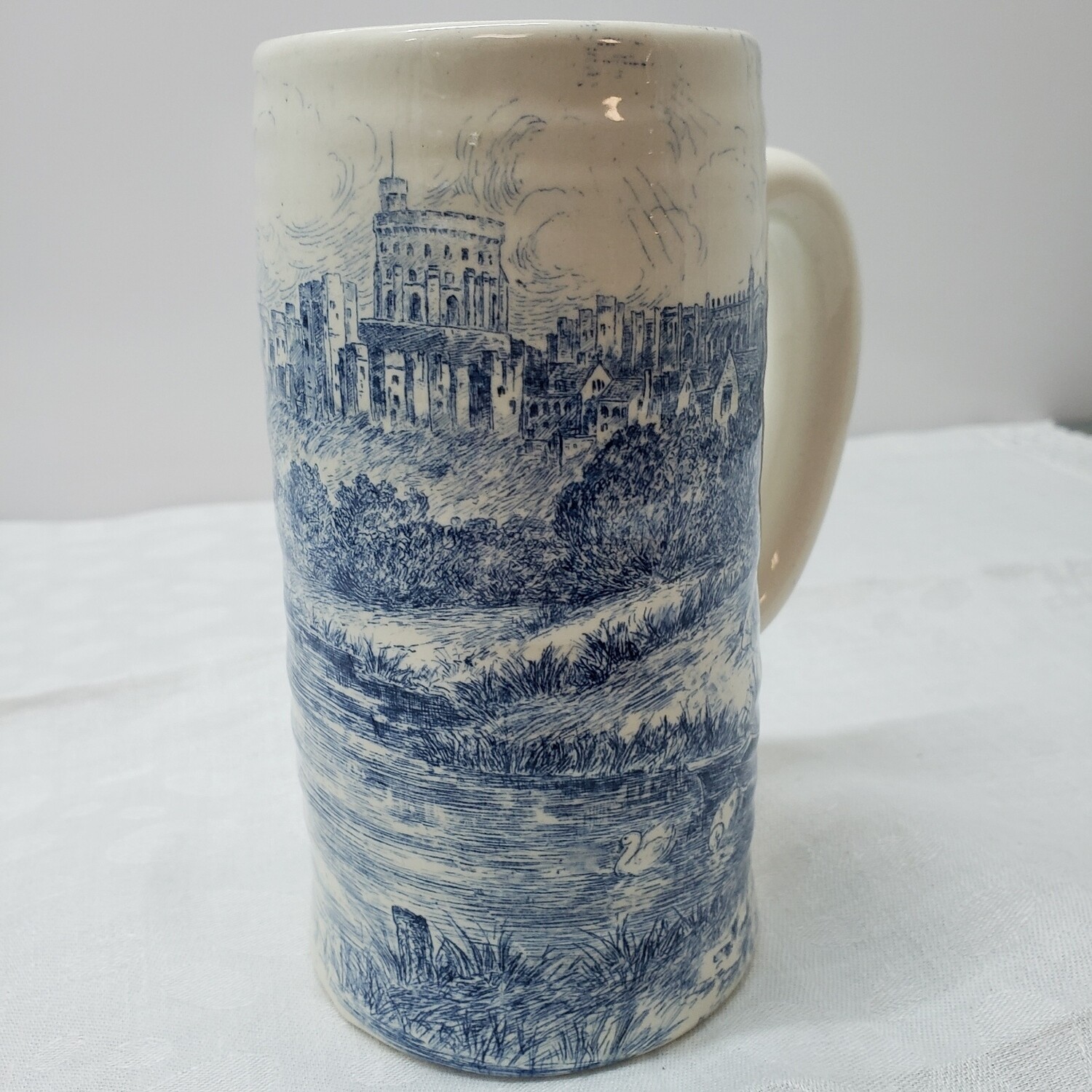 1903 It became a limited company under the name Crown Staffordshire Porcelain Co.

By the turn of the century, the company were producing a wide range of bone china products including dinner ware, tea and coffee ware, miniatures, vases, cutlery handles, door furniture and floral china baskets.

In the late 1920s Crown Staffordshire pioneered the large scale production of china floral ornaments and china costume jewellery for which they became famous.

Both before and during World War II the company produced badged-ware for the fighting services, including the British and Canadian navies. During the war they were designated as a nucleus firm (1941) which meant that they were allowed to continue trading in their own premises.

1946 A factory in Heron Cross was purchased to allow increased post-war production of decorated wares, primarily for export. The bottle ovens there were replaced by tunnel ovens.

1948 The name of the company was changed to Crown Staffordshire China Co.

1960s Incorporated in the Wedgwood Group