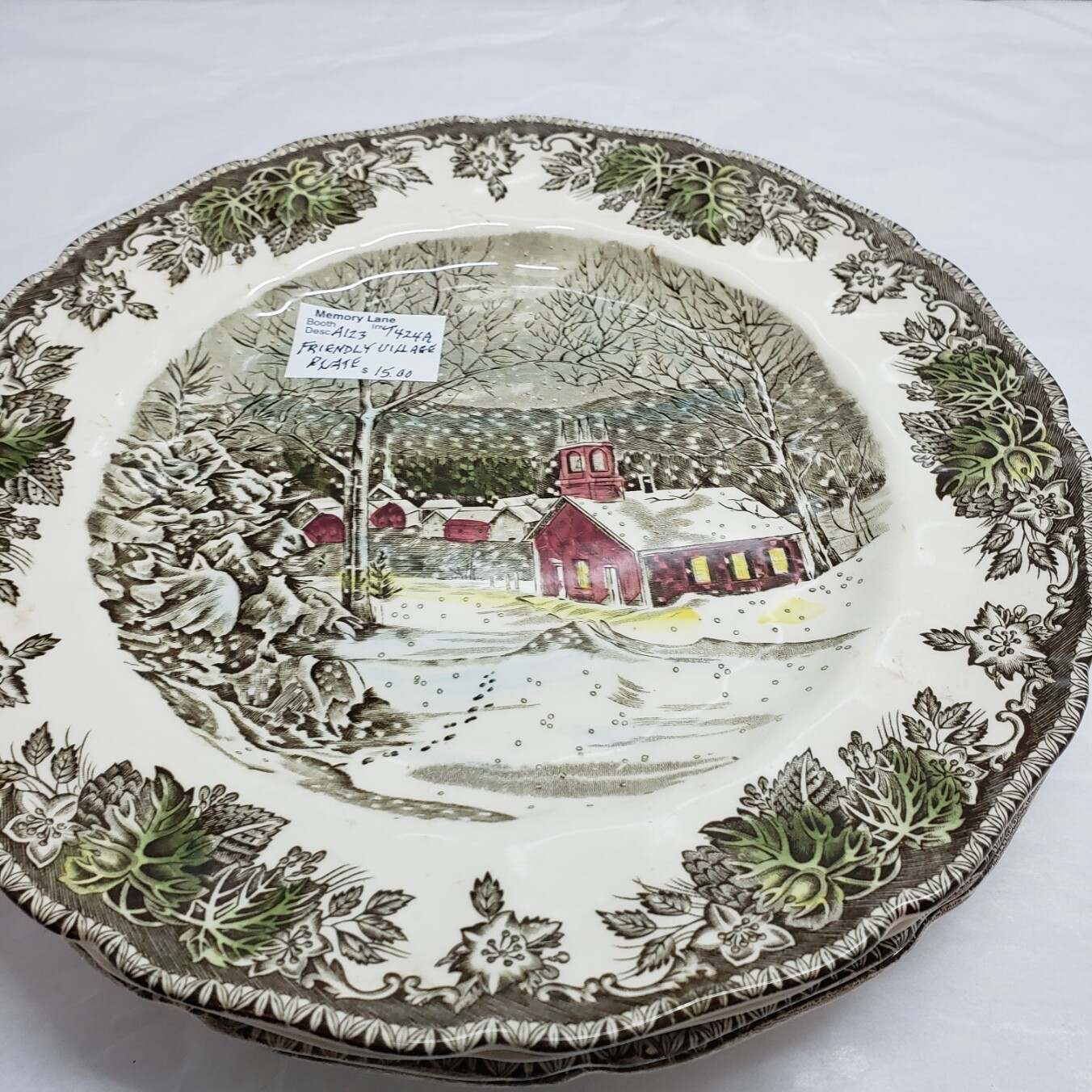 
The History of Johnson Brothers
Although Johnson Brothers was formed in 1882 by two of the four brothers, Alfred and Frederick, after purchasing the defunct Charles Street Works factory at a Hanley bankruptcy sale in 1882, their story began earlier as they were Grandsons to the famous Meakin lineage and shared a heritage in the production of fine dinnerware. The purchase of the factory marked the brothers first entrepreneurial venture. 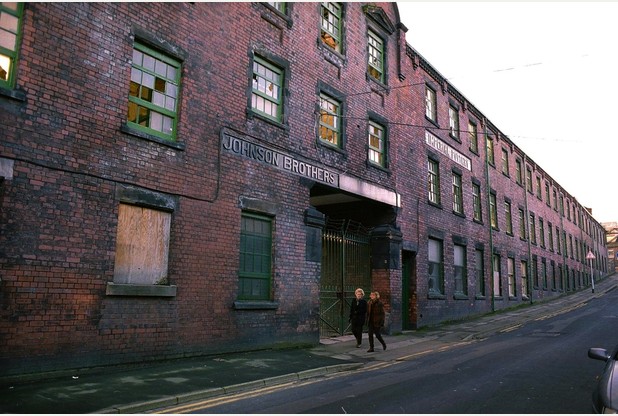 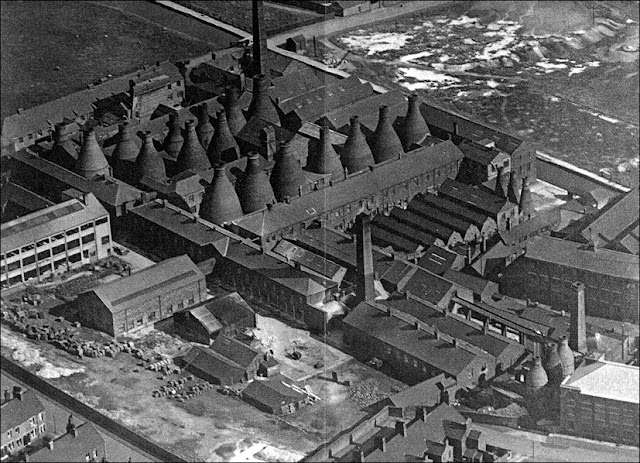