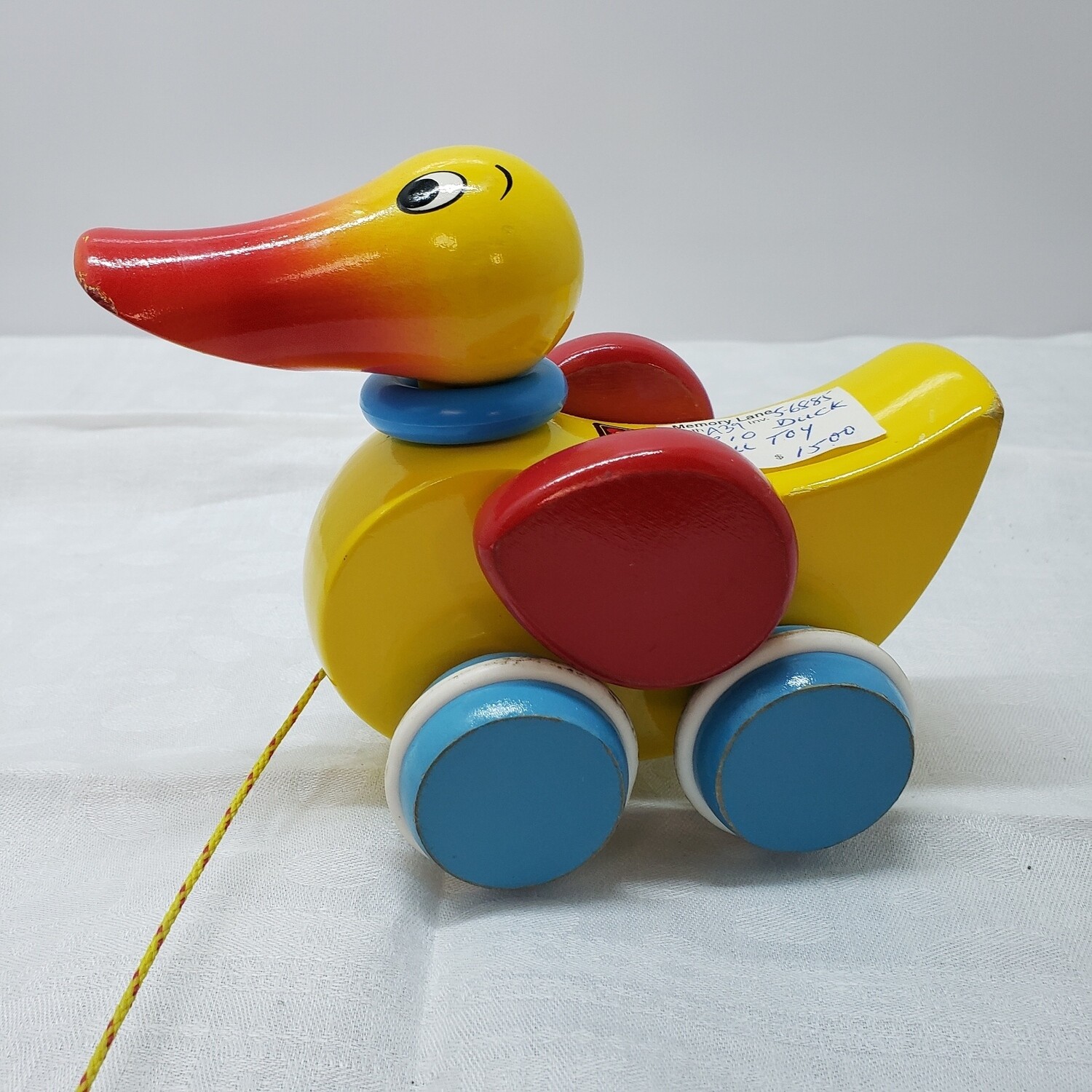 BRIO is a wooden toy company founded in Sweden. The company was founded in the small town of Boalt, Scania, Götaland in 1884 by basket maker Ivar Bengtsson. For a long time the company was based in Osby, Scania, in southern Sweden. In 1908 Ivar's three sons took the company over and gave it the name "BRIO", which is an acronym for: BRöderna ('the brothers') Ivarsson (in) Osby. In 2006 BRIO moved its headquarters to Malmö, Scania. It is best known for its wooden toy trains, sold in Europe since 1958.

In 1984, the company started the BRIO Lekoseum (from Swedish "leka", to play), a toy museum featuring the company's products and those of other companies (such as Barbie dolls and Märklin model railways), at the headquarters in Osby. Children can play with many of the toys. Since the late summer of 2014 the museum has been run as an independent foundation, hence the official name is now only Lekoseum.

BRIO is best known for its wooden toy trains, sold in Europe since 1958. Most are non-motorized and suitable for younger children. The cars connect with magnets and are easy to manipulate; in recent years, the range has been extended with battery powered, remote control, and 'intelligent track'-driven engines. BRIO licenses Thomas the Tank Engine wooden trains in some parts of Europe, but Mattel holds the Thomas the Tank Engine license in the United States. Many competitors, such as Whittle Shortline, make products that are compatible with BRIO.

BRIO also sold Theodore Tugboat toys. Released were the tugboats, the Dispatcher, Benjamin Bridge, Chester the Container Ship, and Barrington and Bonavista barges. These toys were discontinued in 2000, a year before the show was cancelled.

During the 1960s BRIO manufactured dollhouses and dollhouse furniture. Some of this furniture is highly sought after by collectors as it comprises miniature replicas of items by Danish designer Arne Jacobsen. Pieces include the 'egg' chair, the 'series 7' chair, and the 'swan' couch.